The Radeon 5000 series of graphics cards were rather recently released by AMD/ATI and for the very first time in a couple of years, AMD/ATI (hereafter referred to as only AMD) is back in the performance lead. NVIDEA will release their next generation of graphics cards rather soon but no date is set and very little information about it has leaked to the press.

Just a couple of weeks back AMD released the 5850 and the 5870 graphics cards which were very well received in reviews and by consumers. I did a review of an Asus 5850 card myself.

Just a couple of weeks later AMD release the HD 5970 which is a dual GPU card with the code name “Hemlock”, a very powerful and expensive card. You can check out reviews at testseek.com on it. Here’s the current lineup from AMD:

I already discussed the news with the Radeon 5000 series in my Asus HD 5850 review so I’m not going to repeat everything again. Suffice to say, the new generation has some new great characteristics. First, the chips are made in the new 40nm technology which promises lower power consumption and less heat. Secondly, the ATI EyeFinity technology makes it possible to connect up to three monitors to each card which means a total of 6 monitors in CrossFireX. Other important characteristics are the ATI Stream (GPU acceleration), Open CL (API for processing in parallel GPU-CPU) and Directx 11 support.

OK, enough is enough; let’s have a look at the specifications of the Sapphire HD 5750 Vapor-X 1GB DDR5:

On the box Sapphire emphasizes the Vapor-X technology and all the new AMD technologies discussed above.

The card is secured in a card board box and enclosed by the usual anti static plastic bag.

The included accessories are: a manual; a CD with drivers and utilities; the application “ArcSoft SimHD”; a coupon to download the Dirt2 game (supports DirectX 11); 2 molex to 6 pin PCIe adapter cables; a DVI-VGA adapter and a CrossFireX bridge.

The card itself really looks impressive with its massive cooling solution. I have had the chance to see models of the 5750 from quite a few manufacturers and the Sapphire card comes out on top.

The cooling solution occupies a double slot which may be a disadvantage because this card must be rated as a medium range card and many users prefer single slot cards in this segment. AMD/ATI sets the overall rules from which the manufacturers can build their cards and they often leave rather small margins which I guess must be the reason why I have yet to see a 5750 single slot card.

The technology used by the cooling system Vapor-X has its origins in the aerospace industry. The cooling liquid, (in this case water) becomes steam on a hot surface (the GPU) and the resulting steam is condensed when it comes in touch with a colder surface which turns the steam into liquid again and returns to the hot surface again and so the process repeats itself. Sapphire claims that the Vapor-X system is much more effective than the reference cooling system, up to 7 degrees.

In the right hands, less heat means less noise. And this is also another characteristic of the Vapor-X system.

In order to help the Vapor-X system to cool the liquid that circulates in its interior, Sapphire has installed an 80mm fan which is perfectly integrated with the black plastic cover. One of the sides of the plastic cover holds the Sapphire logo which glows blue when the system is running. Check out the image below to see what I’m talking about.

The card has an extra 6 pin PCIe power connector as you can see from the image below.

The 5750 actual has two CrossFireX connections although due to the inefficiency of the Catalyst drivers, it is not recommended to install more than two cards.

The memory units are visible on the PCB of this card. They are four high quality Hynix GDDR5 chips.

There are four video exits on this card, two standard DVI-I; a HDMI and a DisplayPort. This should satisfy the needs of even the most demanding users. The card is only 185 mm long and thus fits in most cases.

These are the components in my test system:

Here are screen shots of my test system configuration:

Sadly I received this card a little too late to be able to test it on my old test system on which I have made many graphics card tests. This means I will have to comment on the numbers without having any real references to results from old tests. I’ll try to be as objective as possible.

It’s not a secret that AMDs cards often get surprisingly high scores in the FutureMark benchmarking programs (3D Mark 06 and 3D Mark Vantage). And this time was no exception as you can see from the graphs above.

The Unigine tests of the DirectX 10 and Direct 11X was interesting to me because of the results I got with the same tests on the Asus HD5850 card a couple of weeks back. One of the main marketing points of the DirectX 11 is that it is supposed to be much faster than its predecessor. With the HD 5850 I got the opposite results and as you can see from the graphs above, the same goes for the 5750 card. Obviously AMD are having troubles here. Hopefully we will see improvements with the release of new Catalyst drivers.

The performance of the Radeon HD 5750 is spectacular. It is able to maintain a high FPS rate with all the games in this first series. It had no problems when I beefed up the resolution and turned on filters. The fact that it includes 1GB of GDDR5 with a bandwidth of 108 GB/s must be what ultimately keeps the smoothness in the games going even with filters on.

In the second battery of games which includes the most demanding games, the limitations of the HD 5750 comes to light. Although it doesn’t prevent us from enjoying the games altogether, it is clear that this is a mid range card. In favor of HD 5750 it is necessary to say that even the incredibly powerful HD 5850 had some troubles with these games with all the settings at max. Considering that the HD 5850 has double the amount of stream processors compared to the HD5750 it is fair to say that the HD 5750 is a very potent card.

The release of the HD 5750 brings power to the medium range segment. Up till now, I haven’t said much about its overclocking abilities but reports from other reviews and forums have been positive. Therefore I was very eager to test a HD 5750 card myself and see of the overclocking potential really was as good as I had heard. I cannot deny that I got even happier when I learnt that I would be able to test a HD 5750 with the Vapor-X technology.

Indeed, the overclocking capacity of this card is high. Check out the following screen shots which I obtained without modifying voltages but by only using Catalyst Control Center.

The Vapor-X technology clearly does a lot to keep the temperatures down. It was a long time ago I saw these low numbers at full load. I say it again; the Vapor-X does a great job.

The noise level is always hard to talk about since it’s a very subjective thing. The fan can be set manually or automatic. During my overclocking the fan was set to regulating itself and it rotated at 50% of the max speed. I think that the noise it made on these levels ware perfectly OK but when it goes above it becomes noticeable and somewhat annoying. 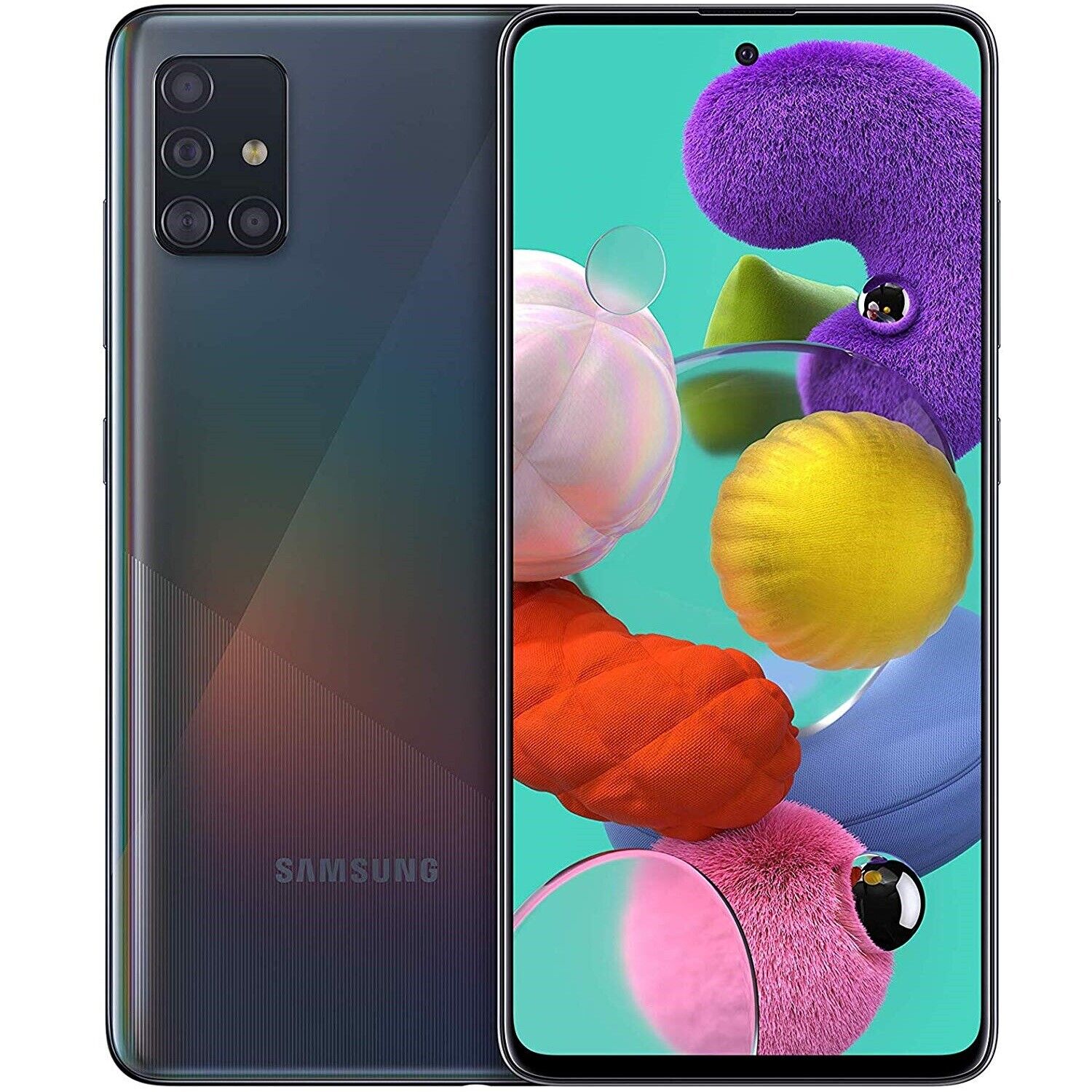